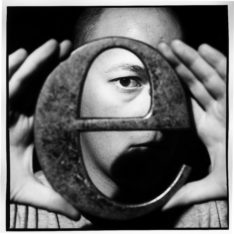 Ian ‘Swifty’ Swift is a dedicated graphic artist. Since embarking on his career at The Face magazine in 1986 he has pursued an individual course which has led him to specialise in the music industry and youth culture aesthetics. 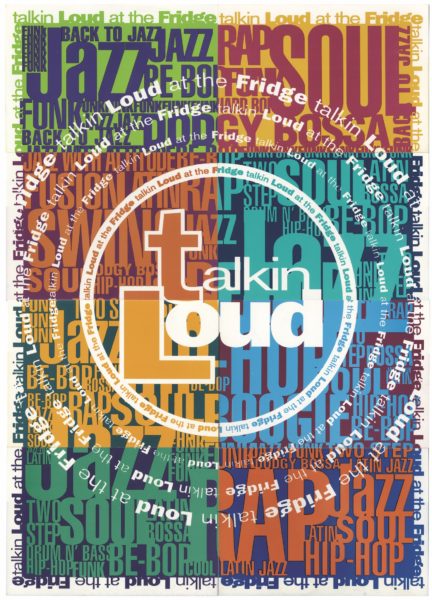 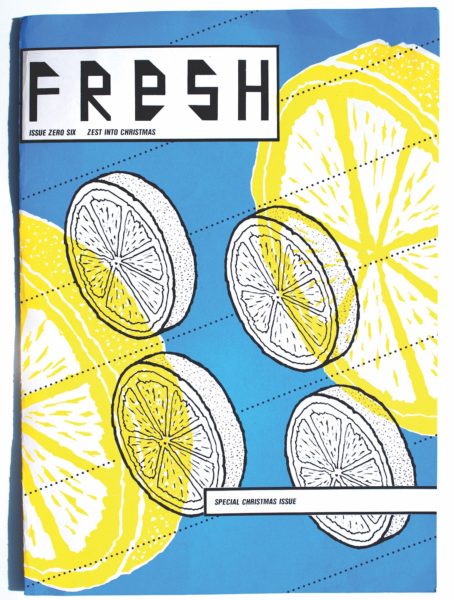 Equally at home with a club flyer or a complex movie title sequence, he has successfully run his own practice ‘Swifty – Grafix’ for over two decades. During that time he has notched up several awards and taught and lectured in colleges and conferences, both in the UK and abroad.

His work has featured in dozens of books and magazines and In 1997 he launched ‘Typomatic’ – the UK’s first independent Font foundry. 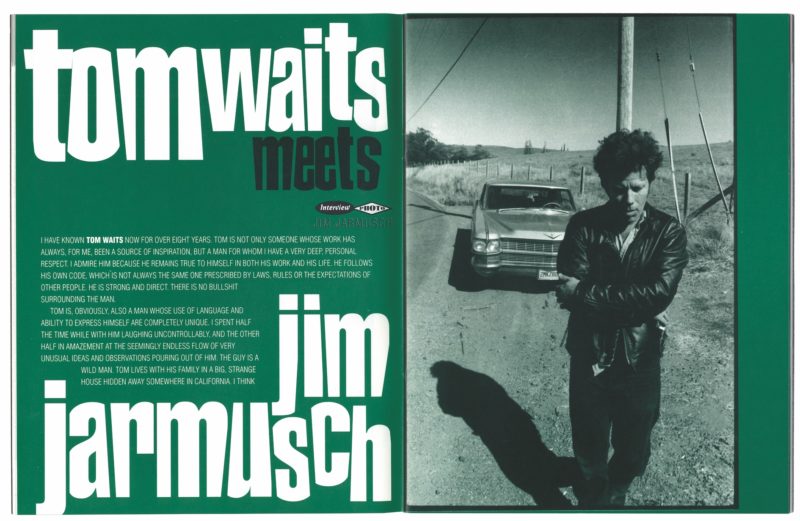 While his reputation and his working life is rooted in the typo-graffix world recent exhibitions reveal a shift in Swift’s focus towards a body of artworks with a more exploratory and personal dimension.

Ian will be involved in several events during our Festival of Making conference programme. For more information on what and where to attend, see the Conference Agenda on the home page, and book via Eventbrite. 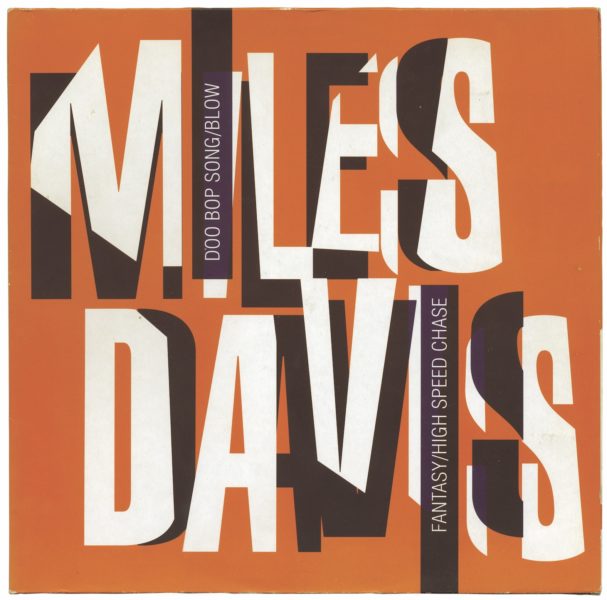